The Art of Coaching: Using Omni-Contraction, Technology & Nutrition to get pro level results

Join us for our first ever, exclusive live event hosted by Ben Prentiss of Prentiss Hockey Performance.

This three-day program centers arounds an intensive year-round periodization using an omni-contraction method for high-level sports. It offers an in-depth look into macrocycles created for individuals as well as teams and a block-by-block look at the unique approach.

The Art of Coaching: Using Omni-Contraction, Technology and Nutrition to Get Pro Level Results is an in-depth exploration of:

- The use for 1080 Motion, 1080 Sprint, Velocity-based units, Timing Gates, Omegawave, and Force Plate
- Implementation and explanation of on- and off-ice energy systems
- Correct use and implementation of plyometrics
- How to use olympic lifting to enhance performance
- Evaluation, join-by-joint approach combines with KPI for proper program design and testing
- Integration of mobility work, especially the hip
- Art of coaching from cues to stories, to practical tips
- Explanation of the omni-contraction method and usage in periodization of each training bloc
- Individual and team in-season training
- Practical applications of unique equipment in an 11,000 sq. ft. training facility

> How to use the data you collect

> Which data to use, and when to use it

> Simple and effective lifestyle coaching and nutrition that gets results 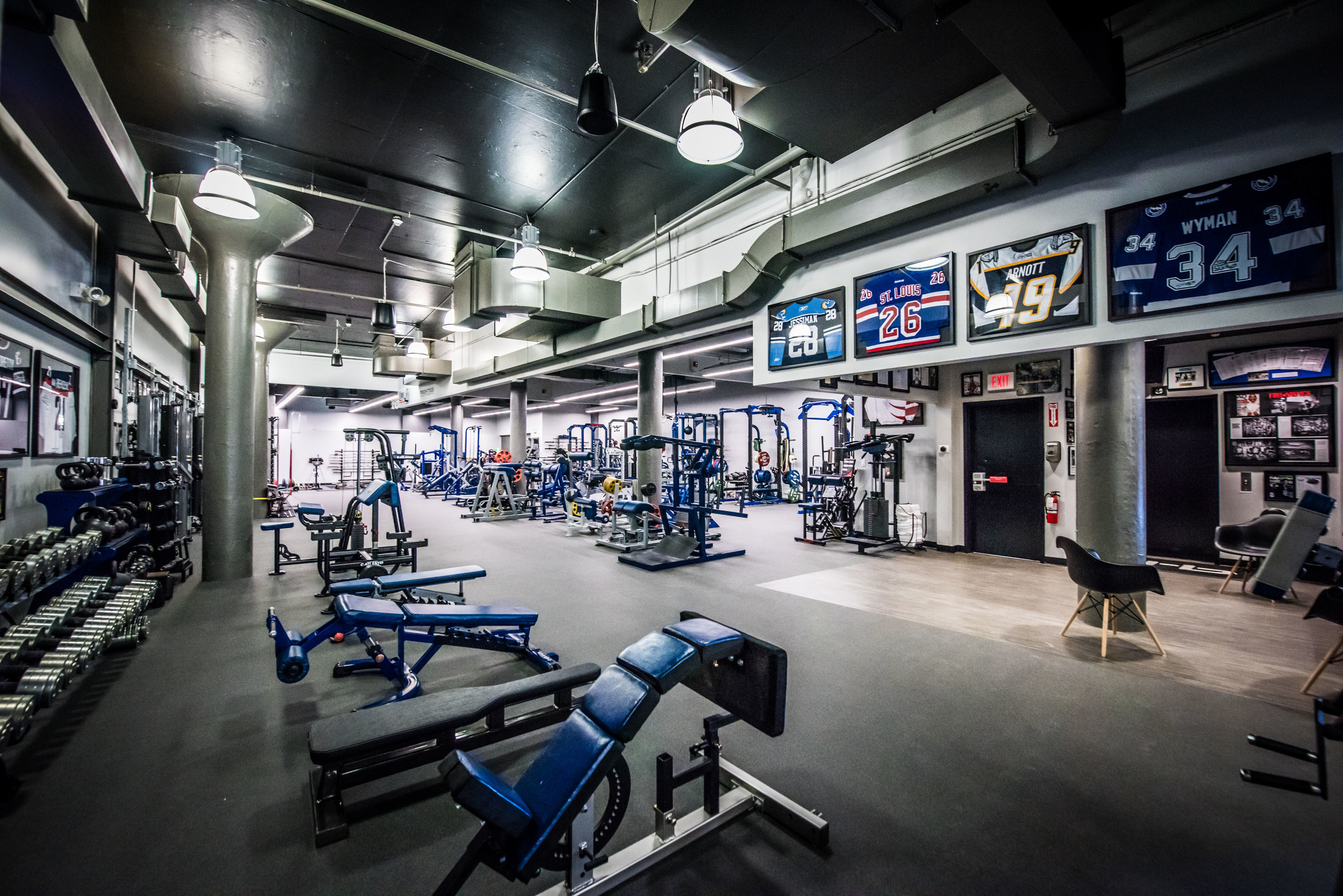 Strength and conditioning coach Ben Prentiss has been working with professional and Olympic hockey players for over 23 years.

Since 2000, Ben has owned a gym, Prentiss Hockey Performance, that has become an off-season destination for athletes, As well as in season for numerous junior teams. Ben has trained over 100 NHL players from all 31 NHL teams, as well as seven Stanley Cup winners, seven Olympians from 4 different sports, nine NHL and four AHL All-Stars, as well as winners of the Hart Trophy, Art Ross, Conn Smythe, and Masterton trophy.

Ben spent three seasons as Director of Hockey Performance for Boston University and is currently in fourth year as a Strength and Conditioning Consultant for the New York Rangers. This role includes off-season training for prospects as well as orchestrating the 2018-19 development camp and main camp testing.

With only 20 limited spots available, don't miss out on this incredible opportunity.